I grew up mostly playing ice hockey and football, and swimming on a local pool’s summer swim team. In 2011 I got into triathlon and back into swimming for fitness and US Master’s swimming. What I soon realized was all that I had been taught in the 70’s and 80’s for swimming was basically incorrect. The S pull, cupping the hands, hand entry – The list goes on. I began delving into learning how to teach myself better technique.

2015 was first year I qualified for 70.3 worlds. Yet I still no improvement on swim pace.2017 I became a US Masters Certified Adult Learn To Swim Instructor. As well as started attending swim coaching clinics. I also began to follow the SwimSmooth book by Paul Newsome.

2019 I became a US Masters Level 1 and 2 coach, as well as attended a 3 day SwimSmooth coaching clinic where we went over in detail how to improve the freestyle stroke and use video analysis to help.

There is no ‘Perfect’ swim stroke – only perfect for the swimmer and their goals. A great swim stroke only needs to fall within ‘Parameters’. Those are defined by the athlete, the athlete’s mobility, and the athlete’s stroke style tendency. Whether you are a smooth or a swinger, you are in good company!

For open water skills, I can accompany my swimmers to local lake where we can work on getting used to the open water environment, as well as open water skills like sighting and drafting. For the more timid athlete, I will have a kayaker nearby observing and in case you need to grab on and take a break 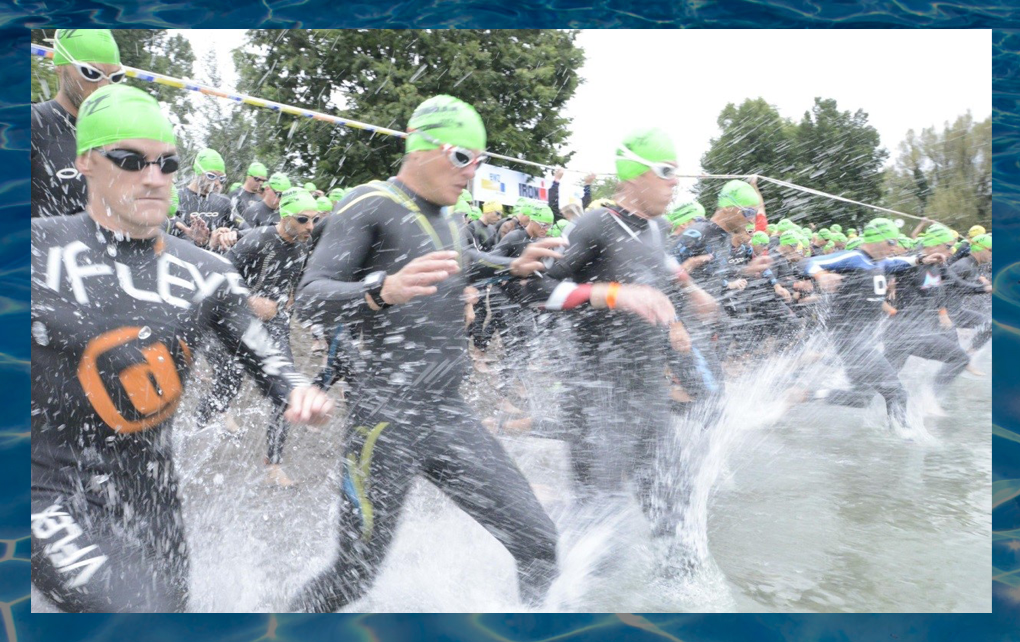 Make the change your hard work and dedication deserves by investing in a private 1-2-1 Video Analysis and Stroke Correction Session with Perry.

A video analysis consultation is perfect if you have unanswered questions about why you might have plateaued-off with your performance, or even if what you’re doing in your swim training sessions is the most efficient way for you to personally improve.

This session is suitable for any level of swimmer – from those of you learning to swim the freestyle stroke for the first time, to those looking to break into the upper tiers and everywhere in between! You cannot undervalue how important it is to get yourself off on the right track even if you are just getting into swimming. Don’t waste hours of your time thrashing up and down the pool with poor technique.

Let me guide you through a comprehensive 60-90+ minute consultation which includes:

• A thorough stroke correction component with radio assisted communication between you and me while you perform the drills in the water;

• Plus an additional 2 15 minute follow up consultation to make sure you are performing the drills properly. 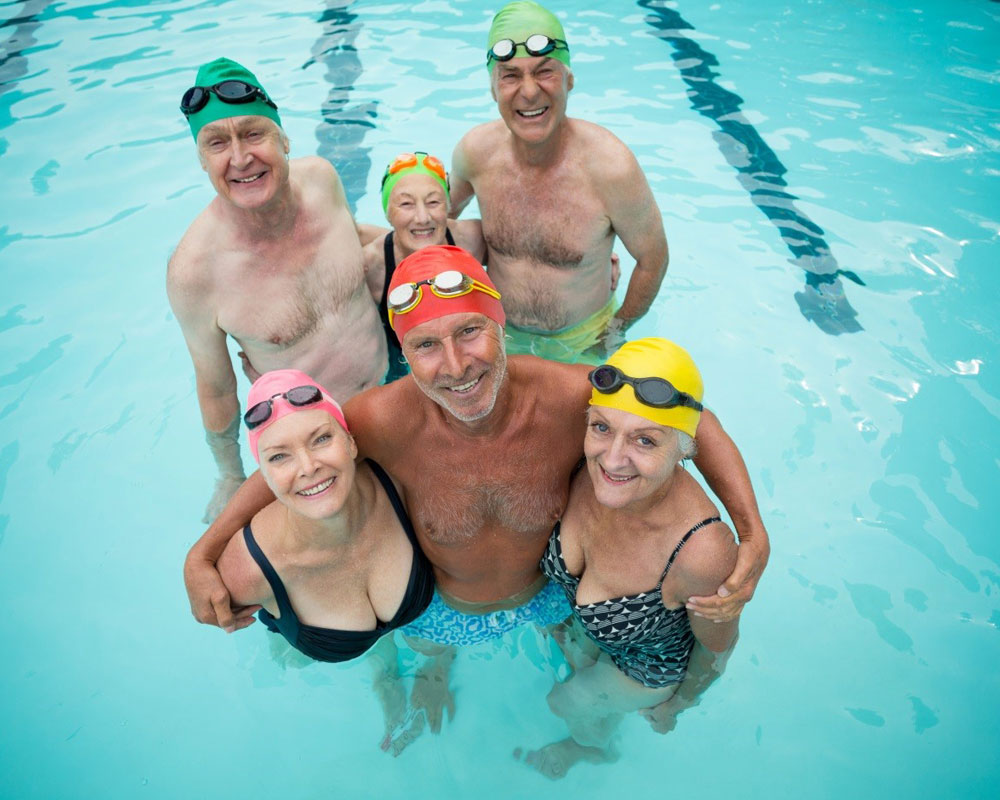 One on One coaching 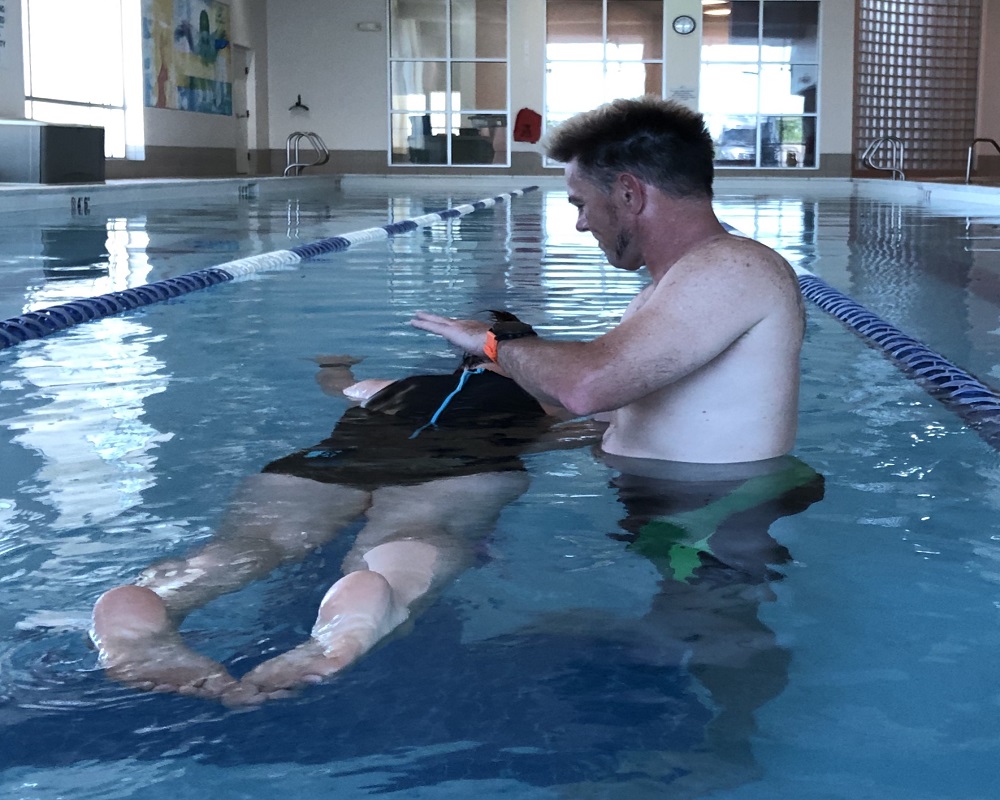 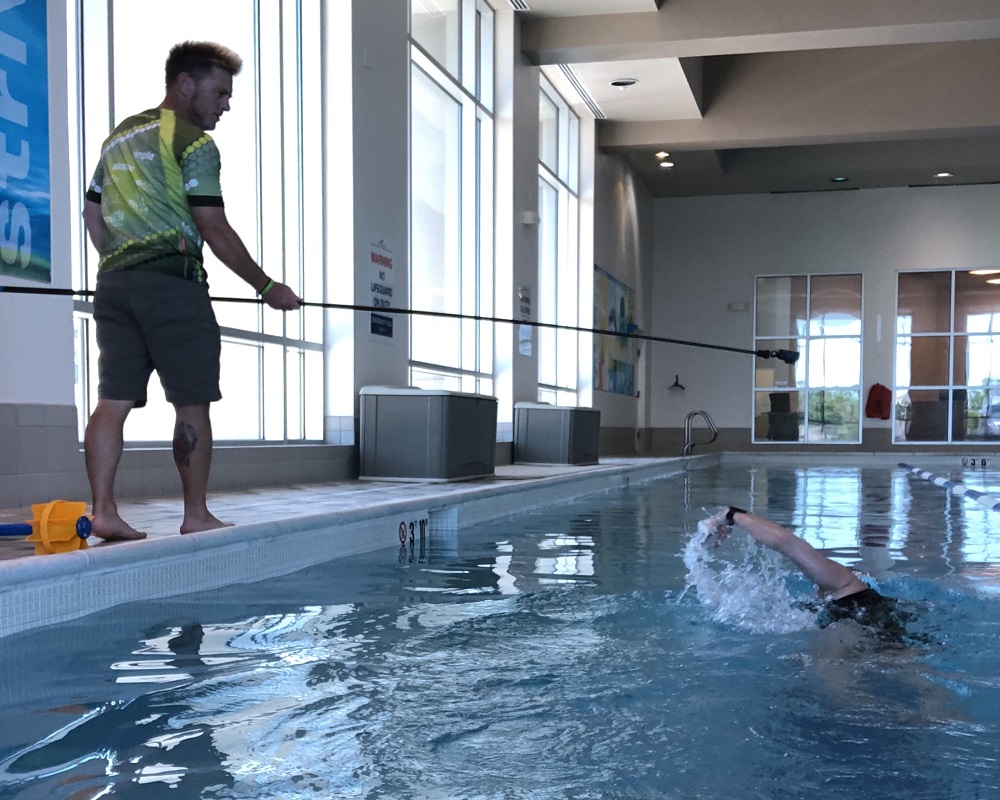 Group rides are every Monday and Wednesday.  Where they begin is dependent on the ride leader.  This can be found in the Mojo Triathlon Facebook Group.

This is a Masters style workout.  Distances will vary pending the day. Anywhere from 1500 to Over 4000 (pending athlete’s goals).  The athlete can adjust accordingly to their race plan if needed.

Various options to register below which will reduce the athletes cost pending which they choose.
There are session passes: 5, 10, and 20 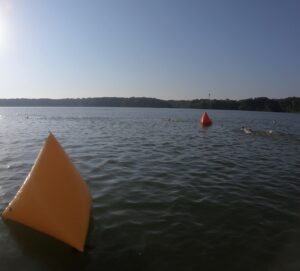 1. Kayak and paddle board access
2. “Swimmer, are you OK?” Head tap response, and what happens with any other response
3. Procedure for inclement weather
4. Review of open beach and other swimmers not in our group
5. Review swim workout options
6. Review course, starting area, buoys, and distances
7. If necessary, separate into groups based on distance / CSS

We get great attendance for this event!

I will be holding similar events in the future as well as transition clinics.  Hope to see you there!  If you would like to be on the mailing list for these events, please email me at [email protected]

These are swim workouts.  Same as if you were in a pool.  Only difference is now you are swimming a defined course with and next to other swimmers and you will need keep sighting to stay on course.

swim The Race around Key West

Coach Perry participated in and swam the Swim Around Key West June 12, 2021. Hosted by the College of the Florida Keys, this is a 12.5 mile open water swim around the Key West Island. If you are interested in learning more or seeking a swim training plan for this event or similar events, please contact Coach Perry